Formerly known as Scholars. Learn more about the change here.

What’s better: Being understaffed, or going through a hiring boom and risking layoffs?

It’s a gamble no company wants to make, yet with today’s somewhat volatile hiring market, more and more recruiters are weighing the costs of overhiring.

At one point, overhiring was a term that often coincided with Silicon Valley startups — small companies went through periods of massive growth, then massive layoffs when business plateaued. Better.com CEO Vishal Garg famously laid off nearly 4,000 employees in less than one year, claiming overhiring had cost the startup $200 million. Peloton, after watching its stock prices spike to $170 per share during the start of the pandemic, laid off a fifth of its workforce when those prices plummeted to $32. Or Robinhood, which grew six-fold in the past two years, announced this week they will lay off nearly a tenth of its workforce due to overhiring.

And yet, companies keep crawling back to this very poor strategy. Today, over hiring practices isn’t just impacting mid-level employees — it’s become commonplace when hiring interns and other early-career roles. Below, we explain why overhiring exists, why it’s a problem, and recruiting strategies that you should use instead.

Why Do Companies Overhire in the First Place?

Think about why airlines oversell plane tickets. Or why farmers plant more crops than they need to fill a contract. Or why, in today’s climate, hotels overbook rooms by as much as 10-15%. In each instance, the philosophy is simple: Reserve more than you need. That way, if and when disaster strikes, you’re left with an amount that’s just right.

The same can be said for overhiring.

With the Great Resignation still in full swing and the Great Reneging following close behind, the realm of recruiting is highly unpredictable. In March of 2022, there were reportedly 11 million vacant jobs in America — vacancies that hiring managers are increasingly desperate to fill. And even if a recruiter does manage to fill a role, there’s no guarantee the individual will stick around. Today’s early-career candidates are staying at their first roles for just two years, three months; and 56% of employees ages 18-24 say they plan to leave their job within the next year.

So, companies are doing the only thing they can think of: hire more interns and entry-level roles than they actually need. That way, if a candidate reneges on their offer or turns over within the first year, they have other candidates to pick up the slack. Or, if a candidate burns out within the first six months on the job, they have other team members available to fill their roles.

Not a bad strategy, right? Wrong.

The Cost of Overhiring: 3 Reasons the Strategy Falls Flat

Let’s do some quick math:

Imagine you’re hiring a cohort of 100 summer interns. Due to the risk of candidates reneging on their offer, you decide to hire 10% more than you need. With this gamble, you now face the following problems:

1. It Cuts into Profits

If you take on 10 additional interns, you are now paying 110% of your budgeted payroll for the incoming cohort. Since this money has to come from somewhere, it could negatively impact your company further down the line — whether that means cutting operating costs or extending fewer full-time job offers post-graduation.

Take this [somewhat extreme] case: Before the online checkout startup Fast went belly-up, overhiring had completely diminished company profits. In fact, the company dedicated a hefty 60% of its operating budget to payroll, which resulted in a “striking cash burn,” according to those who followed the story. Rather than simply hiring the number of candidates they needed — and investing the time and energy into training and mentoring those candidates — the startup overhired, leaving them strapped for cash.

2. It Can Hurt Future Recruiting Efforts

If an intern or other early-career candidate has a poor experience with your employer brand, you can almost guarantee they will share their experience with their classmates. In other words, if you overhire for your incoming cohort, two things will happen:

In both scenarios, the end result is the same: This summer’s intern cohort has a negative experience with your company. This story gets spread across their respective campuses, which prevents you from hiring quality candidates next year.

3. It Can Hurt Team Morale

When you overhire, you force your recruiters to fill extra roles for no apparent reason. This reduces their motivation to look for quality candidates, and — if the candidate has a sour experience — can hurt their reputation as a recruiter. If you want to empower your recruiting team to find top talent, hire for the number of interns you actually need, rather than an arbitrary number.

4. It Will Never Provide a Long-Term Solution

Finally, relying on overhiring is never a good, long-term strategy to reduce your renege rate. Instead, recruiters should be focused on building rapport with each candidate, offering career guidance, mentorship opportunities, and regular networking meetups to decrease candidate turnover.

To reduce your renege rate, collect data throughout the recruiting process so you know which candidates are most engaged within the opportunity. Use an automation platform, like Abode, so you know which candidates have explored proposed reading material, taken advantage of networking opportunities, and met with their mentors. That way, you invest time and energy onboarding the most engaged candidates, rather those who are at risk of reneging on their offer.

Overhiring is a tactic where hiring managers hire 5-10% more candidates than they actually need. That way, if candidates renege on their offer or turnover within the first year of employment, they have a surplus of talent to pick up the slack.

Unfortunately, overhiring is expensive and a drain on company resources. In addition, constant overhiring can negatively hurt your employer brand, which decreases your ability to attract top talent.

Rather than setting yourself up to fail, you should recruit the exact number of candidates you need. Use an automation platform, like Abode, to send valuable content, networking opportunities, and career advice to your talent community, measuring the engagement of each potential hire. As each candidate moves throughout the pipeline, you invest more time and energy into those who are most invested in the opportunity. 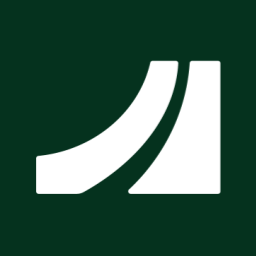 8 Ways to Improve Your Keep Warm Strategy, According to 3 Early-Career Talent Acquisition Experts

3 Ways to Prepare Candidates — And Your Team — For Superday

“Abode provides a solution that allows us to better connect with Gen Z talent in a way that is engaging to them. It offers a way for Elevance Health to enhance our brand and coin ourselves as an employer of choice for college students and graduates. Working with Abode is an easy and seamless experience.”
Brooke Smith
University Relations Manager,
Elevance Health (fka Anthem) 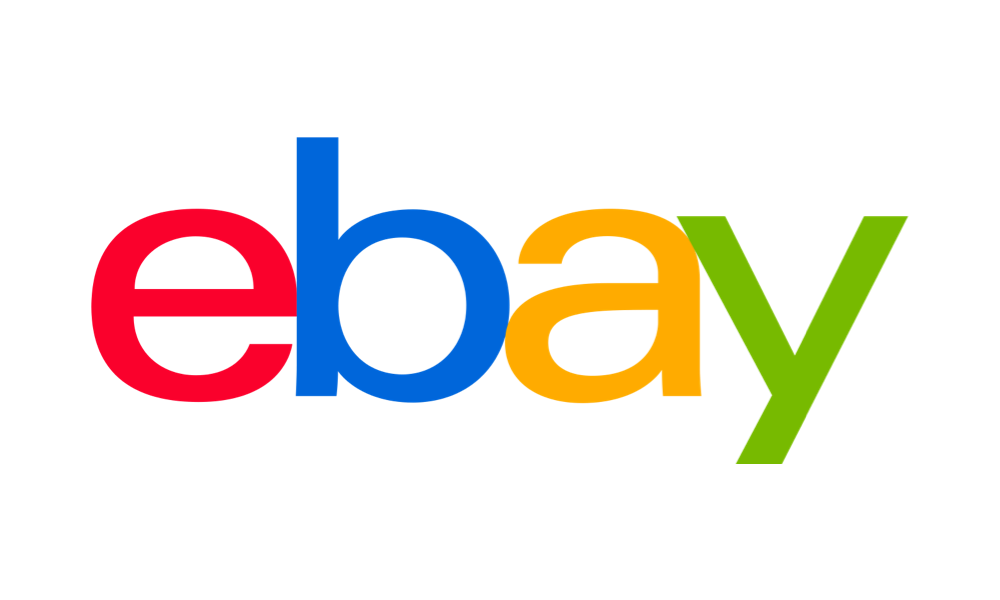 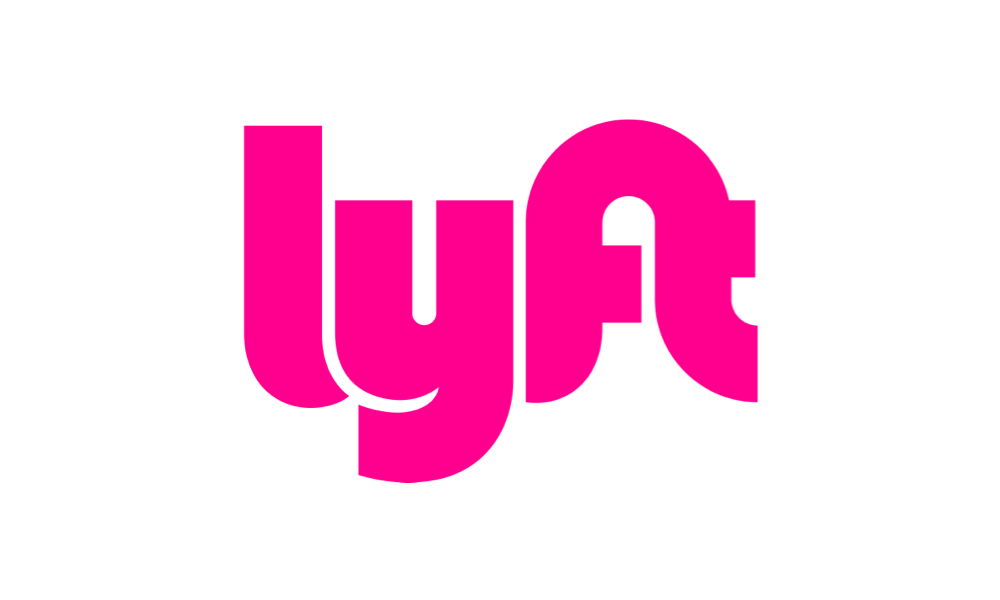 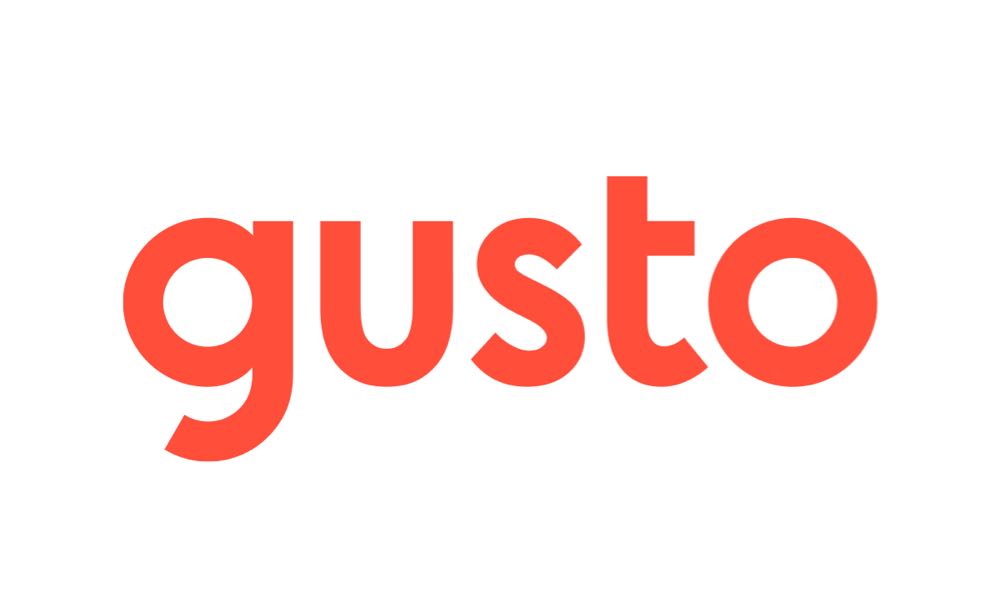